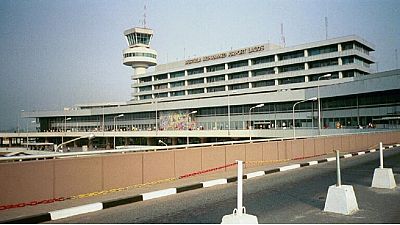 The Nigeria aviation sector has witnessed a massive change as the government approved the sack of all the Directors in the regulatory agency, Nigerian Civil Authority (NCAA). No fewer than 10 Directors were unexpectedly sacked from their duty by the government while three new Directors and a General Manager for the Federal Airports Authority of Nigeria (FAAN) were appointed.

This comes a day after the Vice president and acting President Yemi Osibanjo paid an unscheduled visit to the Murtala Muhammed International Airport, Ikeja, Lagos.

His visit to the airport, which caught many airport workers and aviation parastatals by surprise, is the first of such visit by either a Vice president or president in an acting capacity.

The latest major inconvenience facing the travellers to Nigeria currently is the closure of the Abuja’s airport for six weeks starting from next month while major repairs are carried out on its runway.

With the Abuja’s airport shut down, the government is going to reroute flights to a nearby airport in the city of Kaduna.

However, the airport in the city only handles just 300 passengers a day compared to Abuja’s terminal airport with a capacity of 5,000.

According to some experts this new development would result in chaos.

Traveling to the capital from Kaduna will also involve a two-hour journey along a road that has been hit by a spate of kidnappings. The government is promising to put on extra security.

Unsurprisingly, several international airlines have already announced they will not being flying into Kaduna, although direct flights to Lagos, Kano or Port Harcourt will continue.