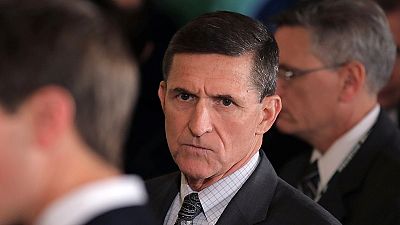 Michael T. Flynn has resigned as national security adviser to President Donald Trump after misleading the White House following discussions with the Russian ambassador to the United States.

Flynn had assured Vice President Mike Pence that he had not discussed the possibility of lifting US sanctions on Russia.

However, transcripts of communications between Flynn and Sergey Kislyev show that the subject had come up in conversation.

In his letter of resignation Flynn admitted he had “inadvertently briefed the vice-president-elect and others with incomplete information regarding my phone calls with the Russian ambassador.”

Flynn had no authorisation for such a dialogue.

Michael Flynn is said to have talked to Russians about sanctions before Trump took office https://t.co/nuGySDrMkl pic.twitter.com/L0KdvucWO2

The US Justice Department believed Flynn’s indiscretion could open him up to blackmail.

The resignation marks yet more turmoil in Trump’s fledgling presidency.