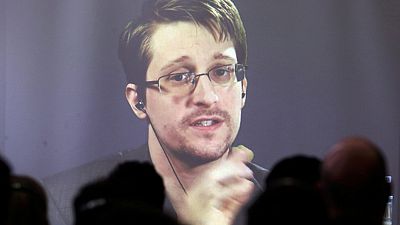 Russia has extended NSA whistleblower Edward Snowden’s residency visa to 2020, his Russian lawyer has been quoted as saying.

Foreign Ministry spokeswoman Maria Zakharova also announced an extension on Facebook and mocked former Acting CIA Director Michael Morell for suggesting Snowden’s extradition to the US would be “the perfect inauguration gift” for President-elect Donald Trump.

Snowden spent five weeks at an airport in Moscow after arriving in June, 2013, before being allowed to remain in Russia temporarily. He was eventually granted a three-year residency permit in August, 2014.

The former NSA employee first came to public attention for leaking classified documents revealing mass surveillance operations in the US and UK. 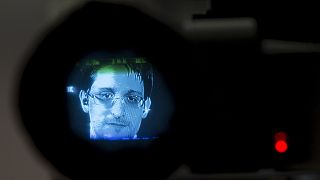