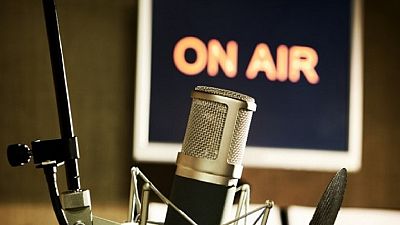 Gambian authorities have revoked the licences of four radio stations that were shut down within the past week amid the political impasse facing the country.

The stations that were closed down without reasons included: Hill Top Radio Station, Paradise FM, Taranga FM and Afric Radio, which are popular for their newspaper reviews and coverage of opposition news items.

“I am directed to inform you that your licence to operate has been revoked with immediate effect,” a letter from the country’s communication ministry and addressed to the four radio stations read.

Paradise FM was the most recent radio station to be closed down on Sunday, hours after it broadcast a political programme that hosted the opposition coalition spokesperson Halifa Sallah and the organising secretary of President Yahya Jammeh’s party, Yankuba Colley.

The media has come under attack since the political crisis in The Gambia where Yahya Jammeh initially conceded defeat to opposition leader Adama Barrow in the December 1 election, but later called for a fresh poll.