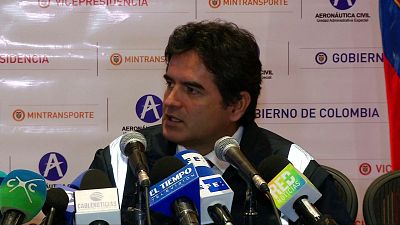 <p>Colombian aviation authorities say the plane crash that killed 71 people last month, including most of a Brazilian football team, was caused by a series of missteps by the pilot, the airline and Bolivian regulators.</p> <p>The plane <a href="http://www.euronews.com/2016/11/30/chapecoense-crash-plane-may-have-run-out-of-fuel">lacked fuel</a>, was over its weight limit by nearly 400 kilos and was not certified to fly at the altitude at which it was flying.</p> <blockquote class="twitter-tweet" data-lang="en"><p lang="en" dir="ltr">Plane in Chapecoense crash under-fueled, overloaded <a href="https://t.co/vHnWTf0ZPa">https://t.co/vHnWTf0ZPa</a> <a href="https://t.co/hpy3LiblNU">pic.twitter.com/hpy3LiblNU</a></p>— teleSUR English (@telesurenglish) <a href="https://twitter.com/telesurenglish/status/813493194449190912">December 26, 2016</a></blockquote> <script async src="//platform.twitter.com/widgets.js" charset="utf-8"></script> <p>“No technical factor was part of the accident, everything involved human error, added to a management factor in the company’s administration and the management and organization of the flight plans by the company and authorities in Bolivia,” Colombia’s Secretary for Air Safety Colonel Freddy Bonilla told a news conference on Monday.</p> <p>The plane, operated by Bolivia-based charter company LaMia, crashed into a mountainside near Medellin because the pilot failed to refuel en route and did not report engine failures caused by the lack of fuel until it was too late, officials said.</p> <p>It was carrying Brazil’s Chapecoense team to the biggest game in its history, the final of the Copa Sudamericana. <a href="http://www.euronews.com/2016/11/29/a-plane-carrying-the-brazilian-foofball-team-chapecoense-has-crashed-in-colombia">All but three of the players</a> and staff onboard were killed.</p> <blockquote class="twitter-tweet" data-lang="en"><p lang="en" dir="ltr">Chapecoense crash survivor Alan Ruschel emotionally reveals a seat swap on the plane may have saved his life <a href="https://t.co/5X7gf621TP">https://t.co/5X7gf621TP</a> <a href="https://t.co/TqqdwbTd70">pic.twitter.com/TqqdwbTd70</a></p>— Planet Fútbol (@si_soccer) <a href="https://twitter.com/si_soccer/status/811045215830163456">December 20, 2016</a></blockquote> <script async src="//platform.twitter.com/widgets.js" charset="utf-8"></script> <p>Gustavo Vargas Gamboa, LaMia’s chief executive, was <a href="http://www.euronews.com/2016/12/07/lamia-chief-questioned-in-bolivia-after-chapecoense-plane-crash">jailed pending trial earlier this month</a> on manslaughter and other charges, which he has denied.</p> <p>His son Gustavo Vargas Villegas, a former official with Bolivia’s aviation authority, is also being held on charges that he misused his influence in authorizing the plane’s license. He has also denied any wrongdoing.</p> 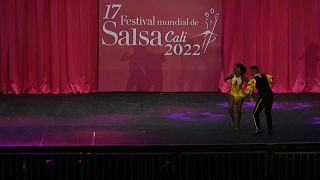 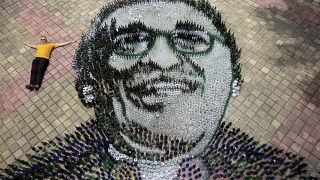 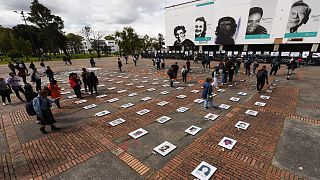