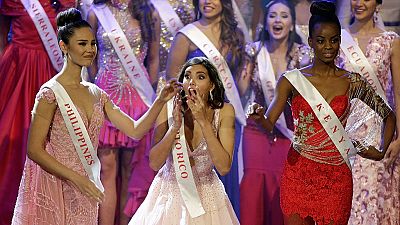 Kenya’s Evelyn Njambi Thungu went close to being crowned Miss World as she made the Top 5 list along with fellow competitors from Puerto Rico, Indonesia, the Dominican Republic and Phillipines.

In the end, Miss Puerto Rico, Stephanie Del Valle, emerged winner of the 2016 Miss World beauty pageant which took place on Sunday night at the National Harbour in Washington D.C.

*In no particular order pic.twitter.com/NmZE8Viq7g

The only African who joined Miss Kenya in the Top 20 list was Miss Ghana. She dropped out as the list was whittled down to 11. Evelyn at the close of the contest wore a red long dress as she applauded other winners on the night.

Fifteen years ago, Nigerian Agbani Darego, was named Miss World. She was the first Nigerian to win the accolade and Evelyn Njambi Thungu was looking to become the first Kenyan winner and to bring back the crown to Africa. But the continent has to wait a while longer.

Check out some photos from the colourful event 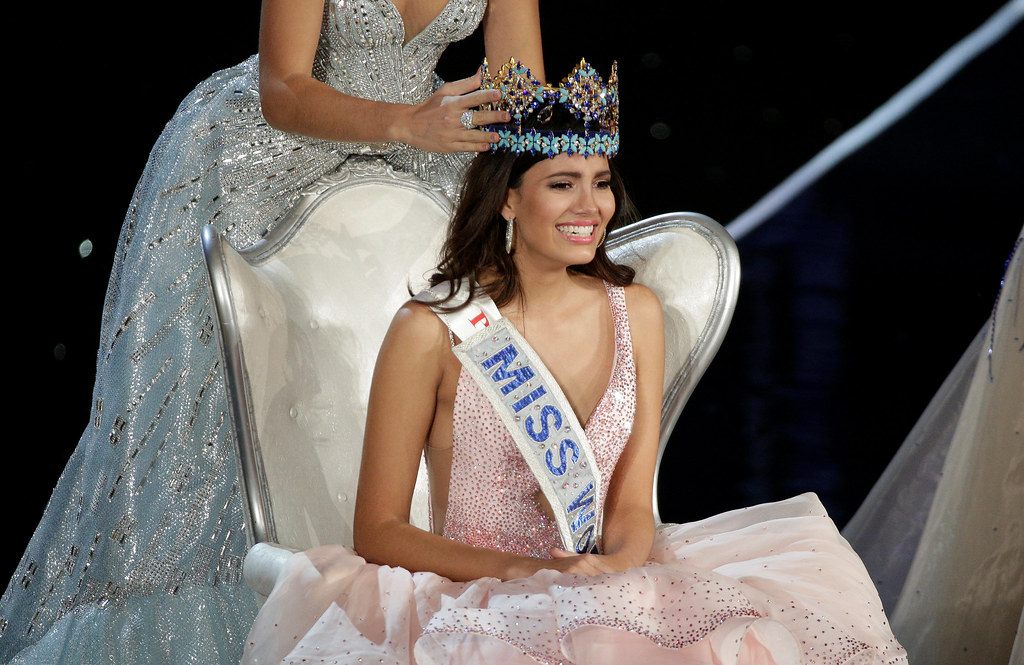 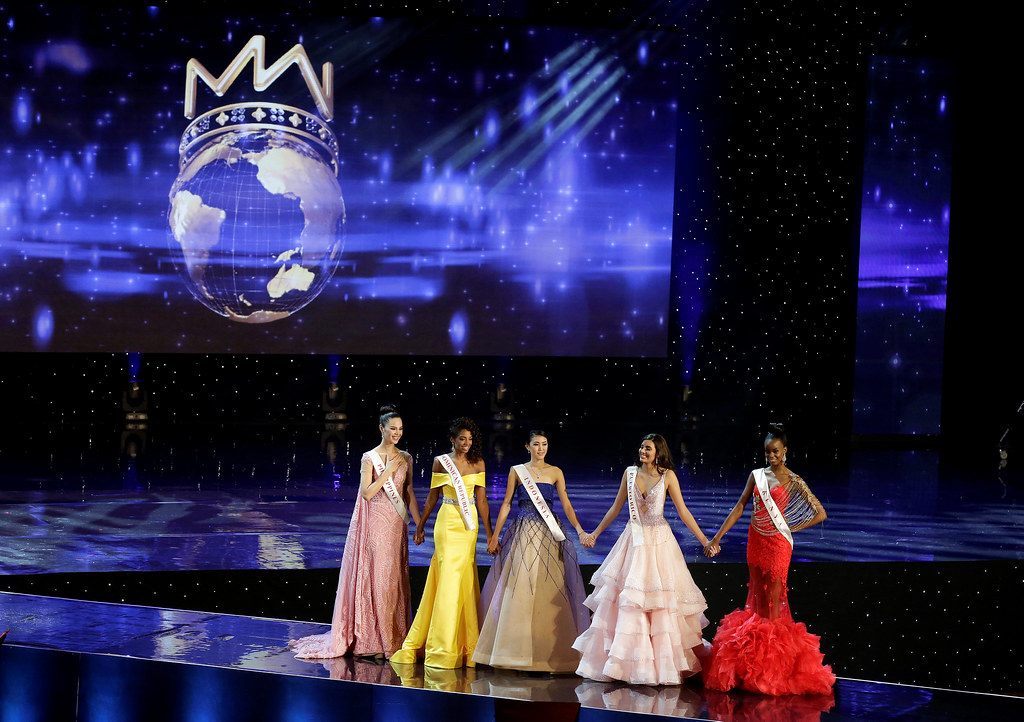 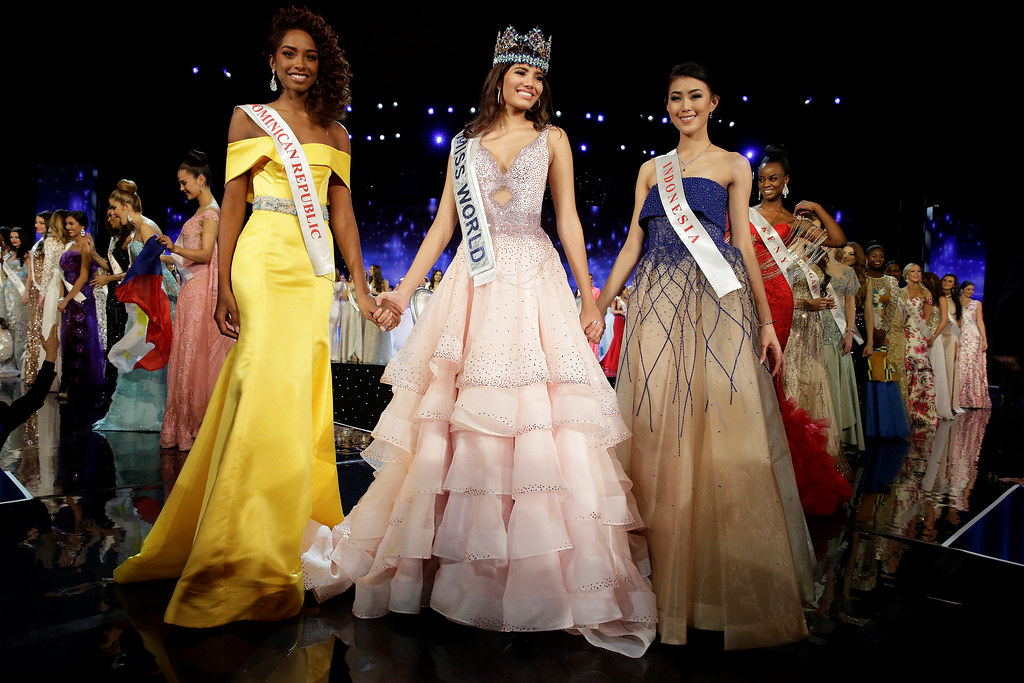 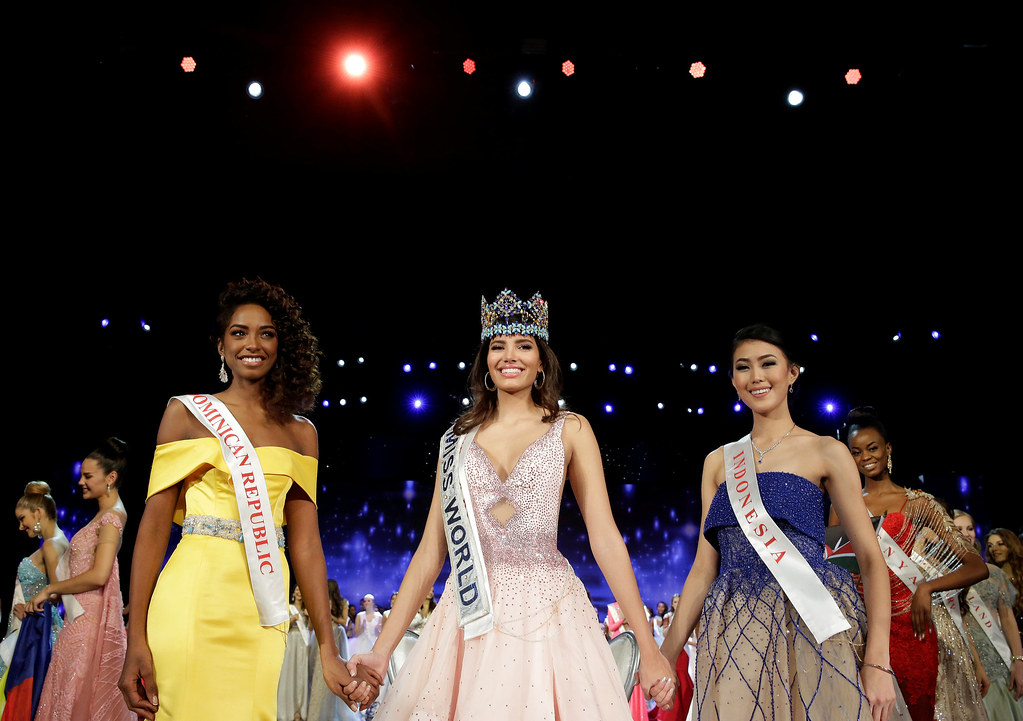 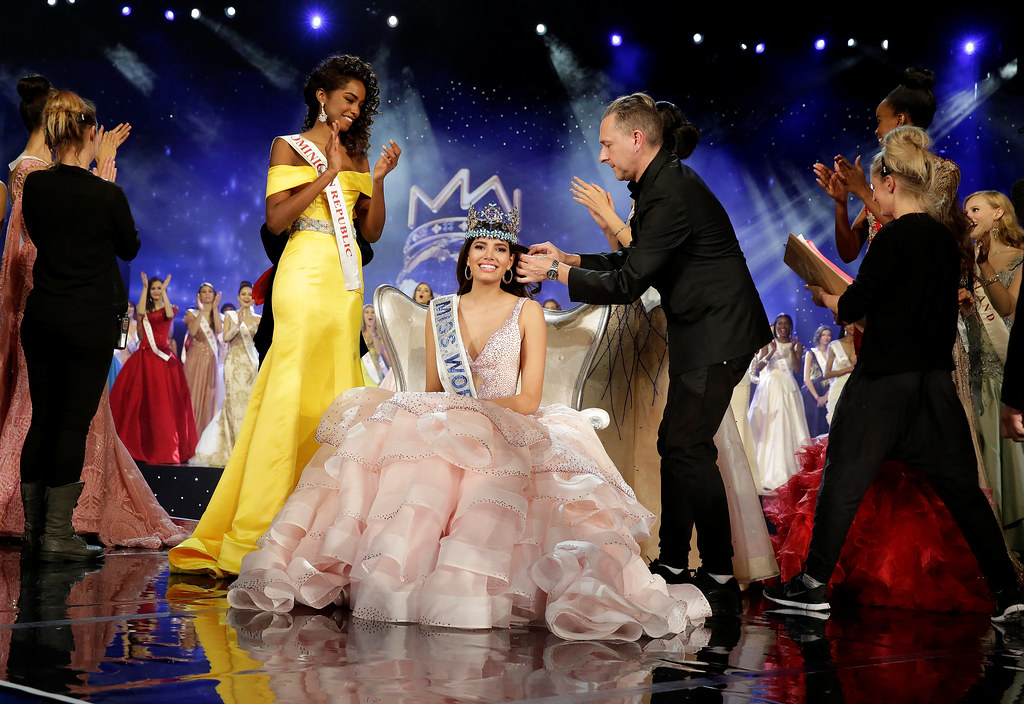 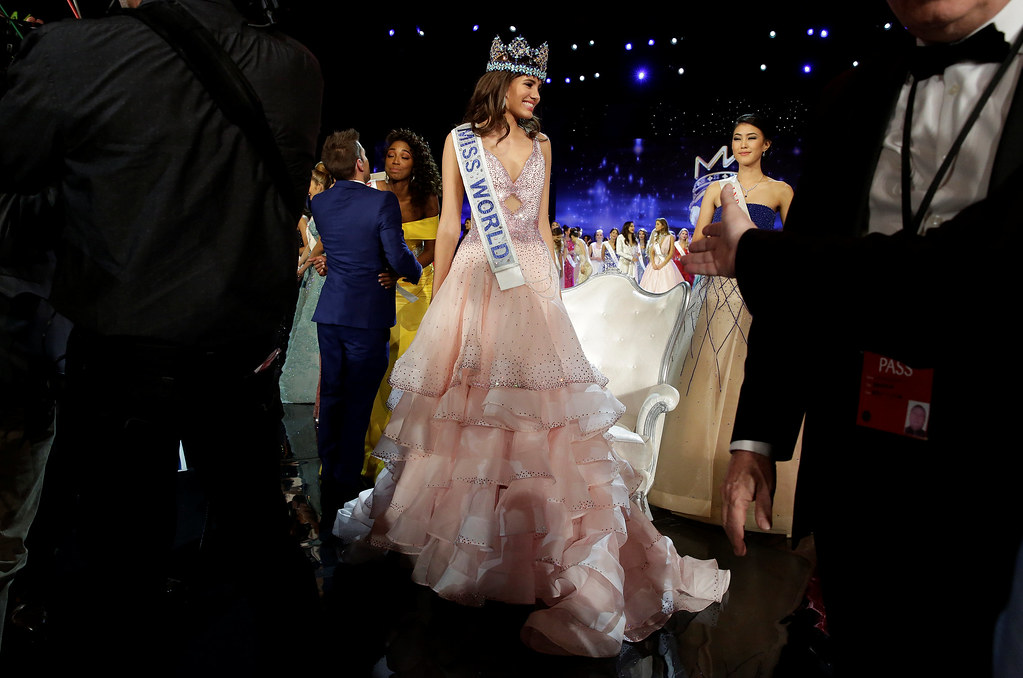 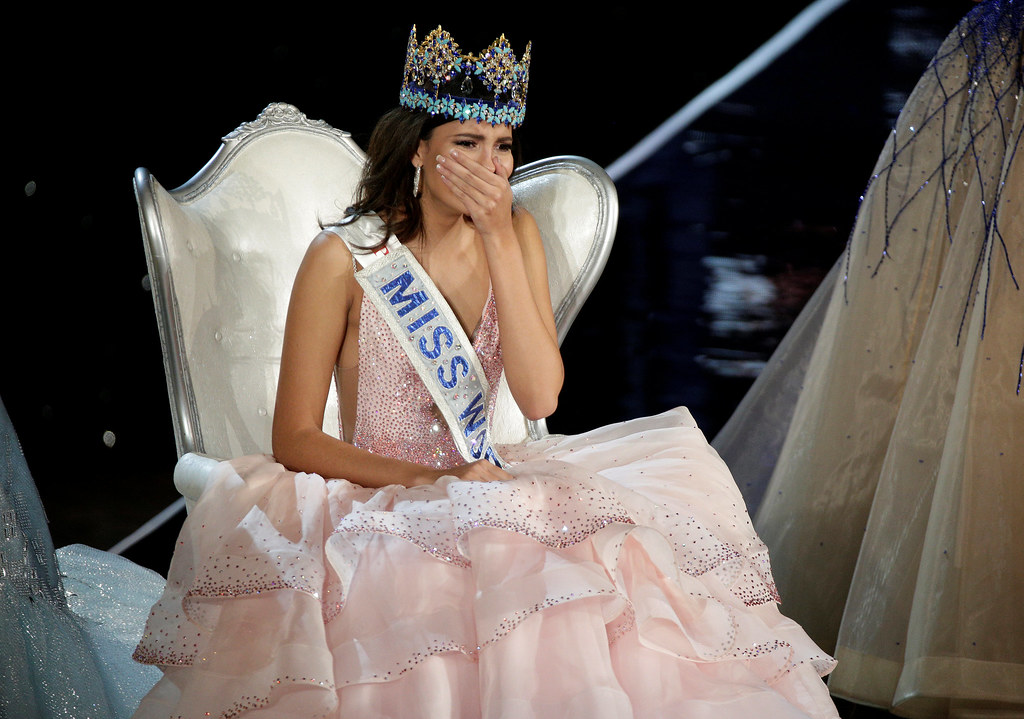 Flip through our picture gallery for more photos 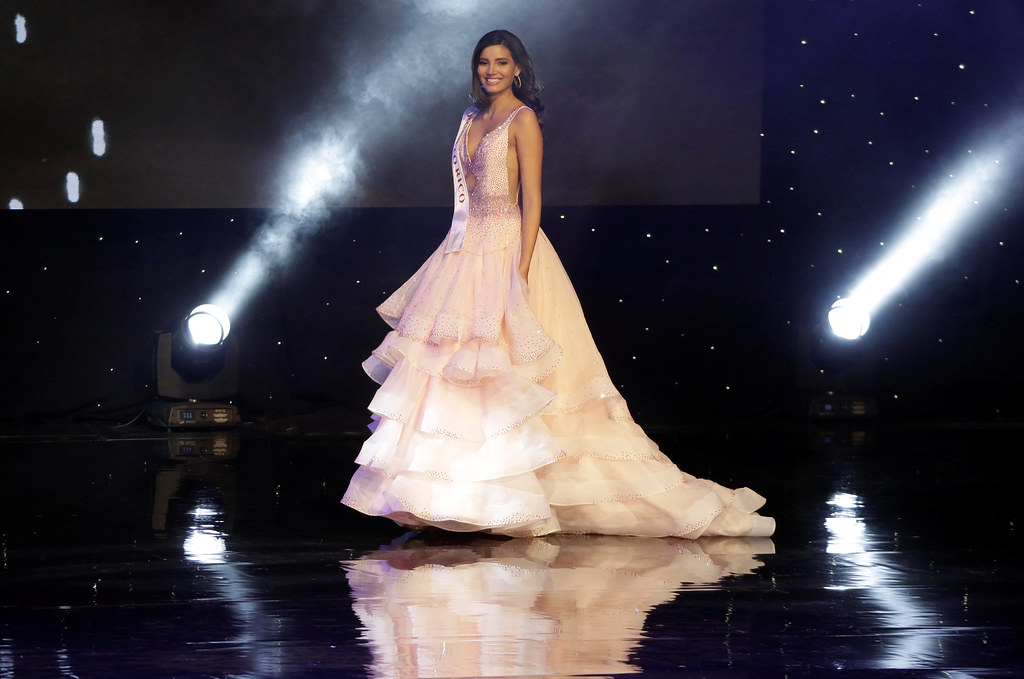