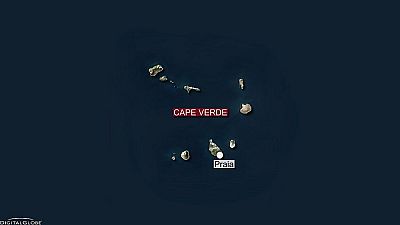 Cape Verdeans are voting on Sunday to elect a president among three candidates including the incumbent President Jorge Carlos Fonseca who is considered the favourite.

Fonseca who is running on the ticket of the governing Movement for Democracy party is tipped to secure 70% of the votes as the main opposition party, African Party for the Independence of Cape Verde (PAICV) failed to pitch a candidate.

The PAICV lost out in the parliamentary election and subsequently in the municipal election in September.

There will be a second round vote if none of the candidates obtains an absolute majority.

29 observers from the African Union (AU) and others from the Economic Community of West African States (ECOWAS) are observing the election.