<h3>Italian Prime Minister Matteo Renzi stepped up his attacks against other European Union leaders on Sunday after an EU summit in Bratislava, which he said amounted to no more than “a nice cruise on the Danube.”</h3> <p>Renzi said at the end of Friday’s summit he was dissatisfied with its closing statement, after he was excluded from a joint news conference by German Chancellor Angela Merkel and French President Francois Hollande.</p> <p>“I don’t think it would be right for Italy to pretend not to notice when things are not getting any better,” Renzi said at a conference in Florence.</p> <p>Hours earlier, he criticized the summit in an interview with TV broadcaster RTV38.</p> <p>“As Italy, we strongly believe that the EU has a future, but we need to be doing things for real, because we have no use for staged events,” German broadcasting service Deutsche Welle quotes him as saying. </p> <p>In particular, he criticized the lack of commitments on the economy and immigration in the summit’s conclusions, which he himself signed.</p> <p>Renzi has promised to resign if he loses Italy’s referendum later this year, and is preparing a 2017 budget which he says will cut taxes despite a slowing economy and record high public debt.</p> 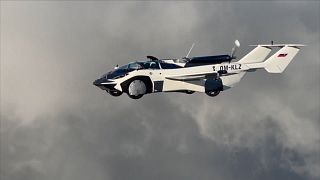 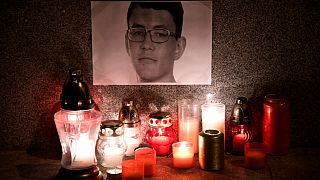