Apple iPhone 7 Plus and jet black 7 sell out online 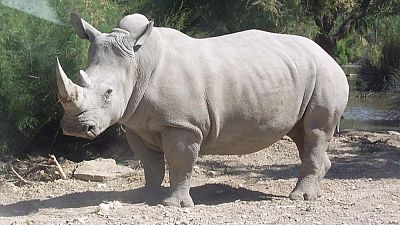 <p>First came anticipation, then disappointment for some Apple fans as the new iPhone 7 and 7 Plus went on sale.</p> <p>Unlike previous launches, there weren’t always the queues people have come to expect. It’s perhaps sign of the digital age; the new jet black device and the 7 Plus have mostly sold out in advance online. </p> <p>A dark day for those, such as Sydney student Marcus Barsoum, who was hoping to pick up one of the models in store.</p> <p>“We were sad, I still, I think all that anger and frustration has gone. I’m happy personally to get the matt black 7, like I’m cool with that but I’m still very sad that I’m not going to get a jet black of any phone. I thought Apple being Apple they would have some, they wouldn’t sell out through pre-orders, they would have some aside for loyal fans like me that line up,” he said. </p> <p>Nick Saini was also let down, but clinging on to the hope he’d still have a shot at getting his hands on a phone.</p> <p>“Still we can hope, like, we can convince them, we are staying here for the last 24 hours, so you should give us one at least.”</p> <p>Despite the enthusiasm online, evidence of slowing growth in smartphone sales could be seen in practice in Beijing. Staff at the tech giant’s store danced to entice customers to come and take a bite out of the apple</p>