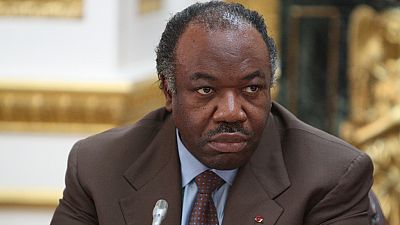 Ali Bongo said the EU’s Observer Mission lacked fairness as it did not find ‘anomalies’ in the results of his rival, Jean Ping.

The European Union has questioned the validity of the election which the opposition has dismissed as a sham.

France has said a recount would be wise something Bongo has refused to do telling France’s RTL radio, “What people should be asking me to do is apply the law. I cannot violate the law. As far as a recount is concerned … that’s done at the level of the Constitutional Court.”

Opposition leader Jean Ping, who has said the election was stolen, on Tuesday called for help from the international community saying, “Everybody knows the result and everybody knows that Bongo is doing everything not to accept it.”

Ping has said he has no faith in the constitutional court because it was tied to the Bongo family and that he wants a recount done under international supervision before any appeal to that court.

Asked about the possibility of forming a unity government with the opposition, Bongo said it was premature to discuss such a move.

“I will be the president for all Gabonese, I will work with all my compatriots who want to join me in working for the development of the country. But it is difficult to work with those who asked the Gabonese people to go into the streets and loot.”

Pressure from the international community is mounting on Libreville to recount the vote and publish the results from individual polling stations.