Nigeria officially enters recession for first time in over 20 years 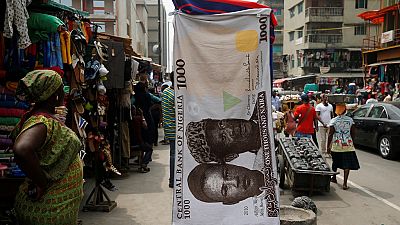 Nigeria, Africa’s second largest economy, has officially entered a state of economic recession for the first time in over 20 years. This comes after current figures revealed that the economy contracted for a second consecutive quarter.

CEO of the NBS and Statistician General of the Federation, Yemi Kale, noted that there were contractions in most parts of the economy including the manufacturing, real estate, road, construction, human health and social services and the fishing sector.

He also spoke about unemployment rate in the country and how the country was fairing in the global ranking. Nigeria ranked better than 43 countries with 136 others doing better than Africa’s most populous country.

The Finance Minister, Kemi Adeosun, had earlier in July stated that people should not dwell on the recession but rather on where the country is going through the measures being taken to save the economy.