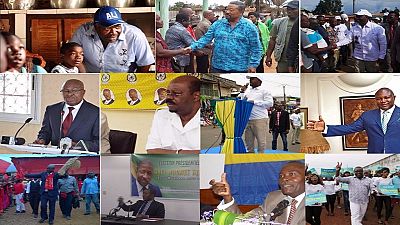 Voting in Gabon’s election started on Saturday, August 27, 2016 at 0600 GMT in the capital but a little later in other regions of the central African country.

628,124 registered voters are expected to cast their ballots at the 2579 voting centers of the country with an estimated population of 1.8 million.

There are 11 candidates running for president after three presidential hopefuls withdrew to support the main opposition leader Jean Ping.

The Elections are managed by the Autonomous and Permanent National Electoral Commission (CENAP).

There is no second round voting as the country runs the simple majority popular vote system. If elected president, one of the 11 candidates will serve a 7-year renewable term.

The incumbent president Ali Ondimba Bongo is running for a second term after taking over from his father in 2009 who ruled the country for 42 years before his demise.

Who could be the next president of Gabon?

He is the incumbent president seeking a second-term after serving since 2009. 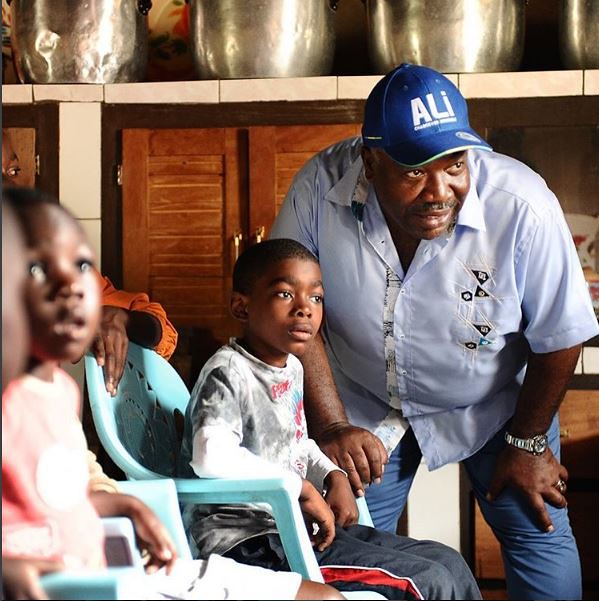 He is the former chairman of the African Union commission and also served as president of the U.N. General Assembly. 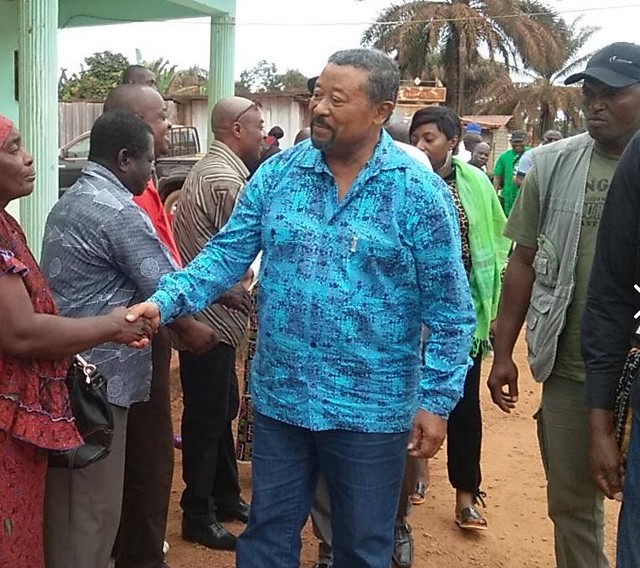 He is an agro-developer who works as an expert consultant with a number of national and international institutions. 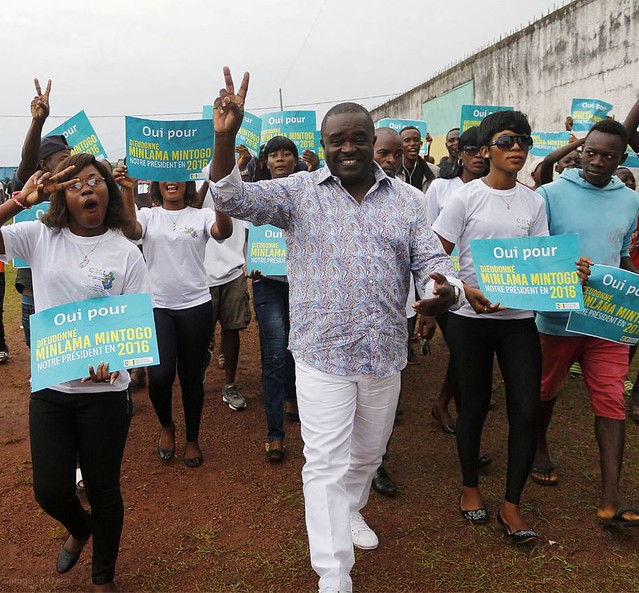 He is a politician and former Prime Minister of Gabon from February 2012 to January 2014. 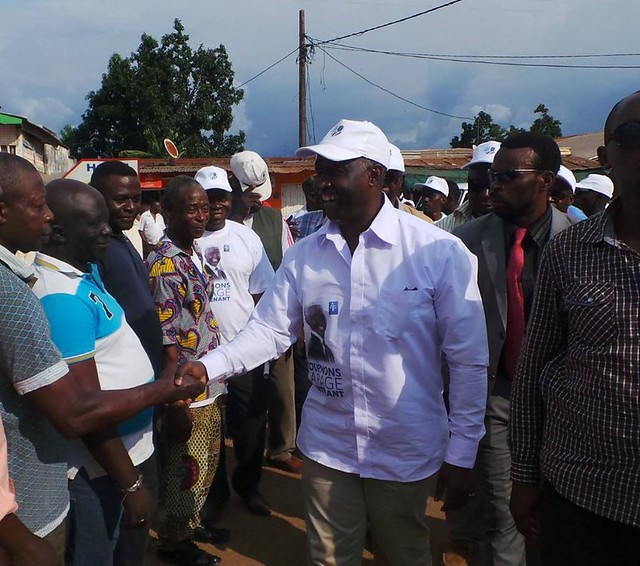 He is a member of parliament and former financial adviser to the government. 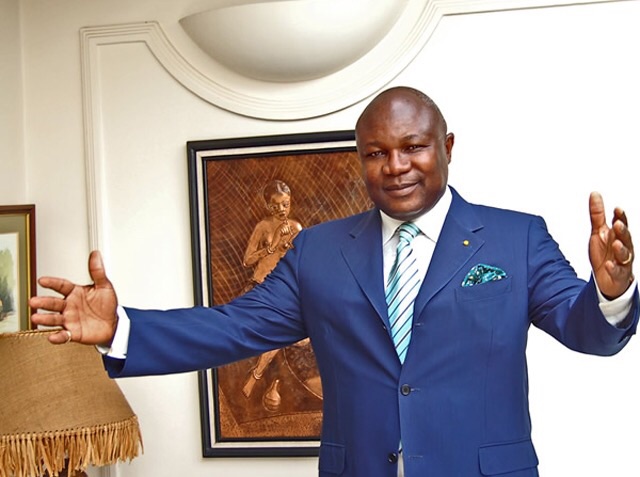 He is a lawyer and former director general of the national school of magistrates. 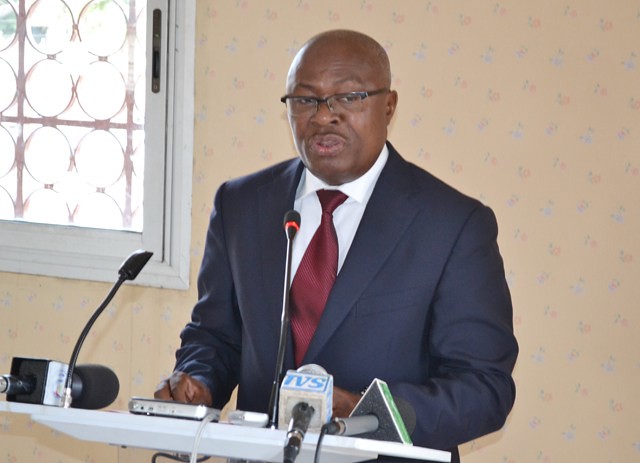 He is a politician. 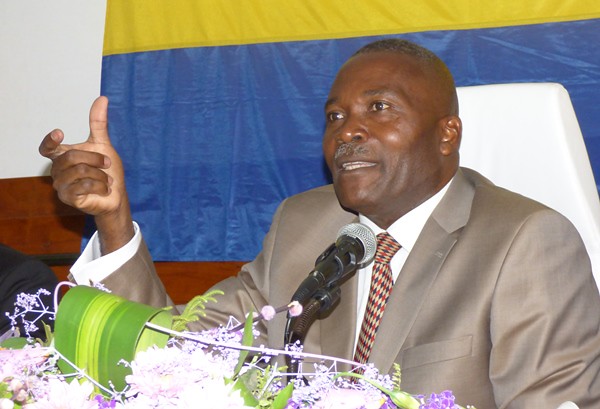 He is a former vice secretary general of the dissolved opposition party, National Union. 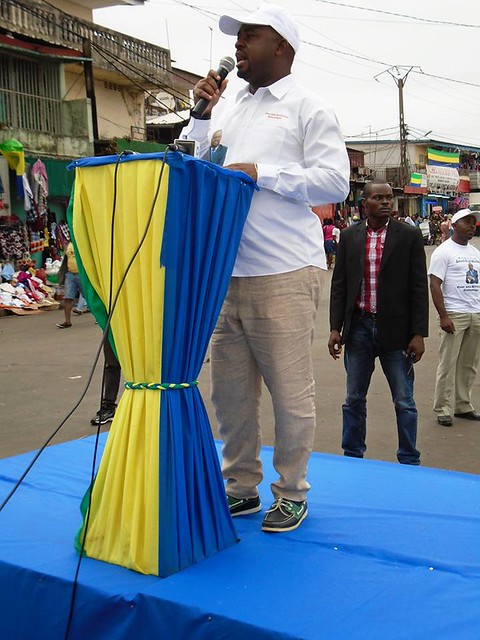 He is a member of parliament and its Fifth Vice-President. He is also a former Cathiolic priest. 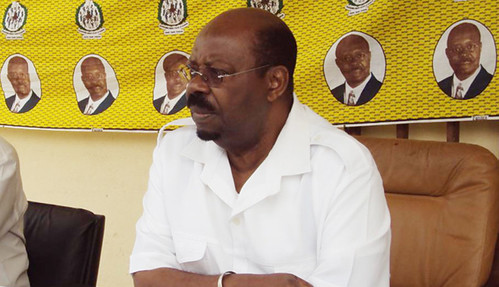 He is a politician and participated in the 2009 presidential election. 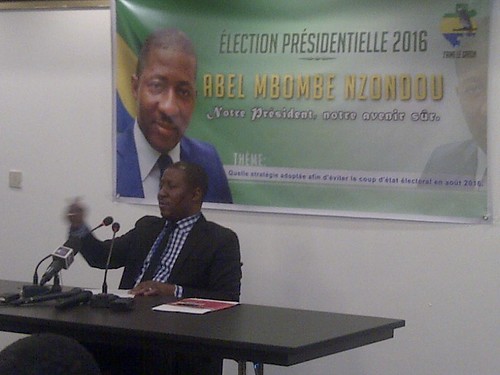 He is a politician and former journalist. He participated in the 2009 election. 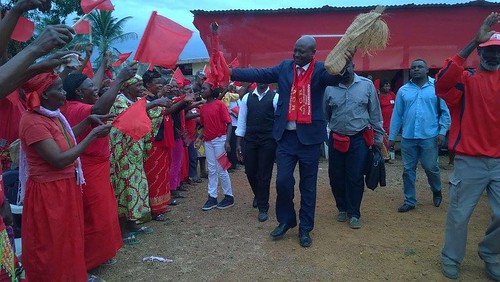