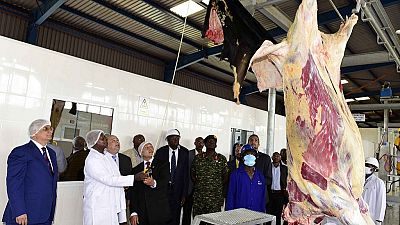 Uganda has a new private beef processing company. The Egypt-Uganda Food Security Company was opened by President Yoweri Museveni on Thursday in Bombo in the Luweero District.

The facility serves as an abattoir and is soon expected to open a tannery – a place where skins and hides are tanned. It is expected to employ 150 people.

Museveni during the opening ceremony observed that the company was crucial to the Ugandan economy because it effectively meant that the country’s beef ‘‘now has access to the international market.’‘

According to him, the government has set the foundation for industrialization through roads, electricity, education and now the rail system. ‘‘This foundation now shifts focus to building industries like this one. Farmers will also benefit by supplying cattle,’‘ he added.

Govt has set the foundation for industrialisation through roads, electricity, education and now the rail system. pic.twitter.com/pA90yd1Qd7

Museveni disclosed in early July that the country was going to export beef especially to the Middle East. He was speaking at the time after laying the foundation stone for the construction of the international standard abattoir in the Luweero area. 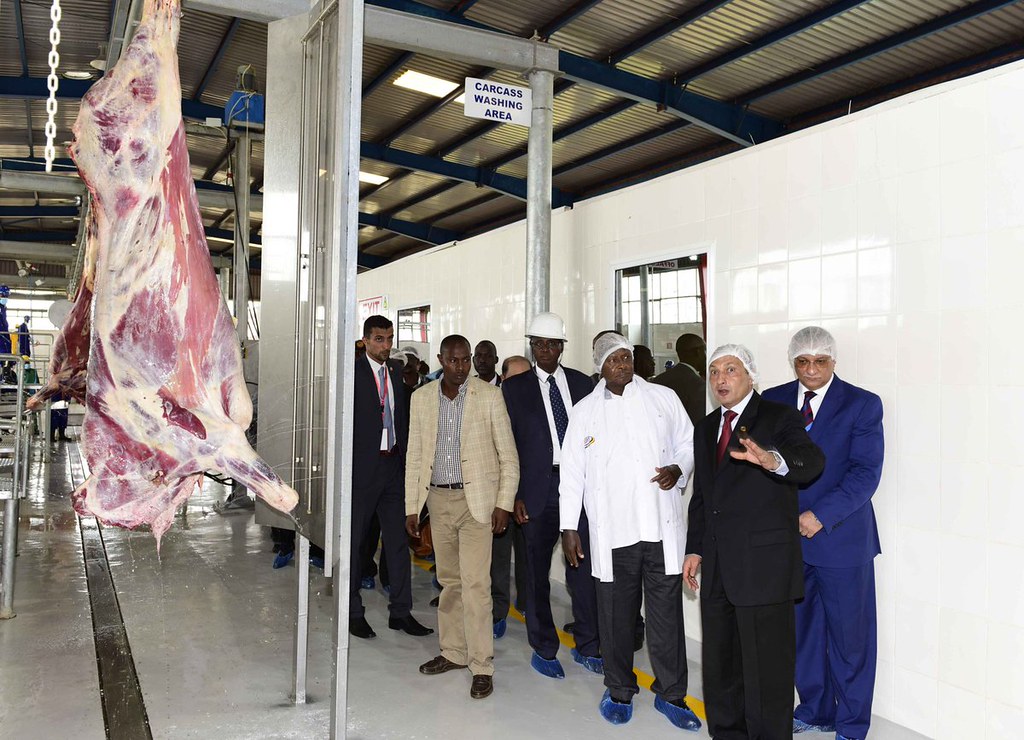 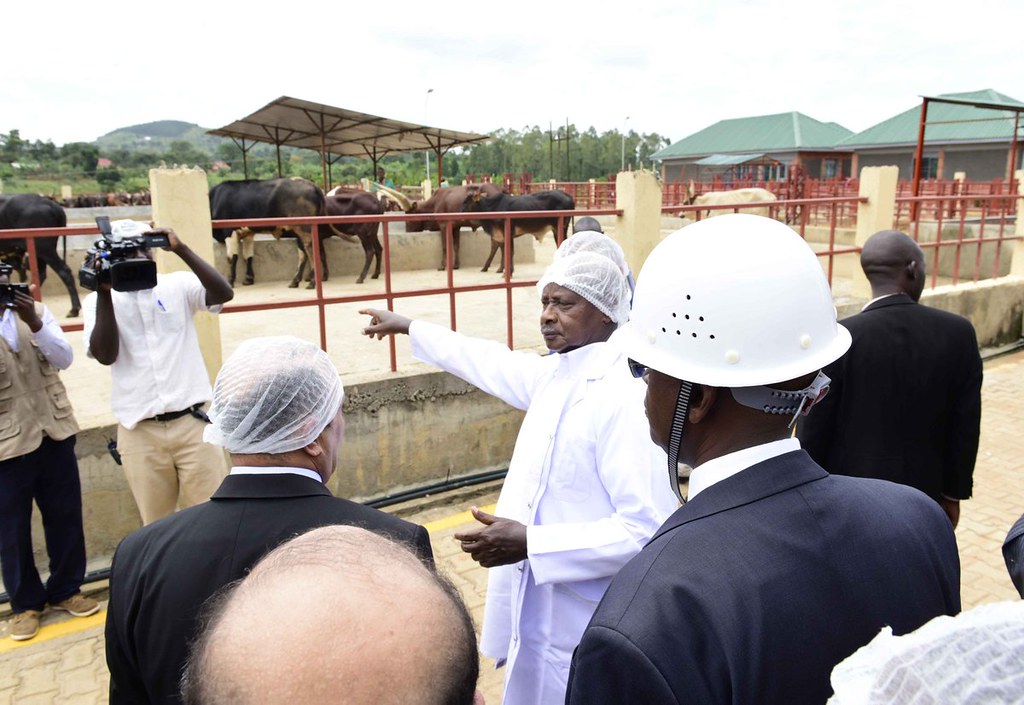 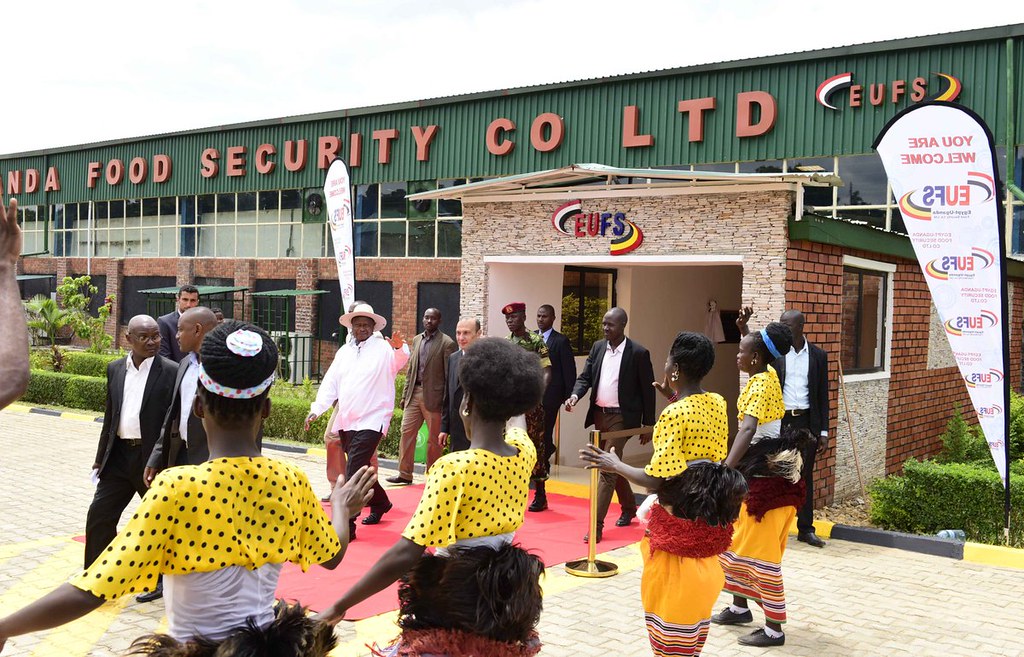 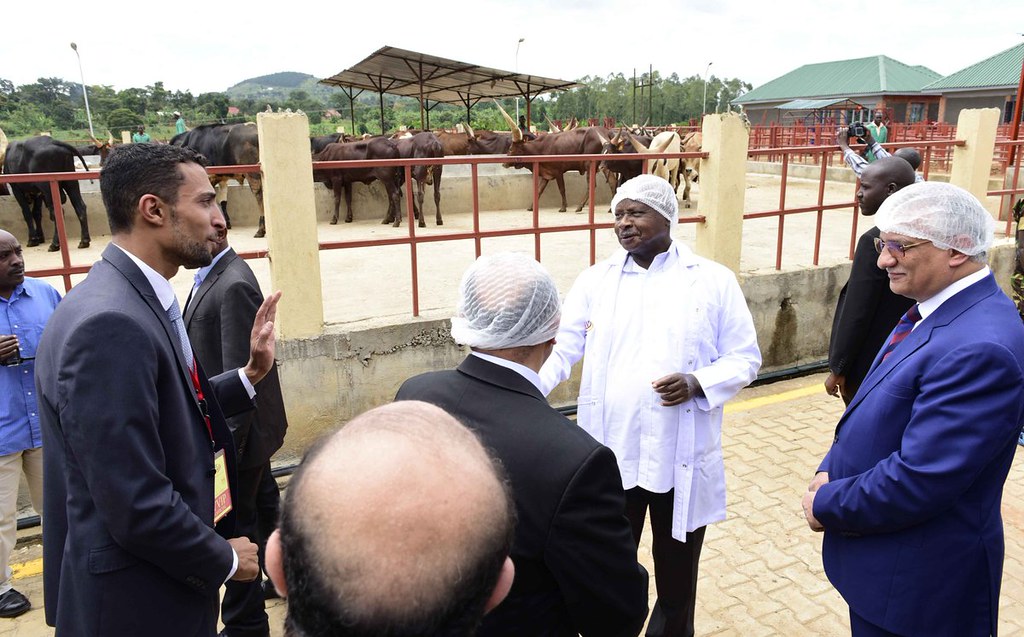