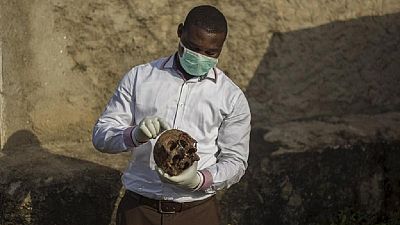 The United Nations Committee against Torture (CAT) is due to conduct a special review of Burundi on July 28 and 29 in Geneva.

The review is in light of information it has received about the deteriorating human rights situation in the country.

CAT members and a Burundian delegation, headed by the Minister of Justice, will discuss issues specified in the Committee’s written request for a special report sent to the Burundian government in December last year.

Among others, they will be seeking responses to:

The two-day review will take place at Palais Wilson in Geneva and would be webcast live at webtv.un.org. The Committee will also hear from representatives of Non Governmental Organizations (NGOs).

President Nkurunziza’s decision to seek a third term as president led to a political unrest since last April. He went on to win elections in July 2015 and was subsequently sworn in as president.

The latest assassination was of a former minister who is considered a close ally of Nkurunziza, Hafsa Mossi, who was murdered in the capital Bujumbura. The action led to widespread condemnation by the government and international bodies.