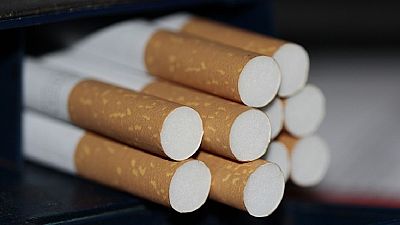 The measures taken by the mayor of Addis Ababa extends to bars, restaurants and major gatherings.

“I think it is a rule I really accept and appreciate because it is good to be careful when you want to smoke beside those who do not like smoking,” an Ethiopian resident said.

Officials say tobacco is a major cause of death in the world and the public has to get involved in efforts to discourage smoking.

Ethiopia had passed an anti-tobacco law in 2014 which is only being implemented in one town in the north east of the country.

“It is very difficult to enforce such kinds of regulations especially in a country like ours, the government doesn’t have the capacity to enforce this in all places; in every school, hospital, and bar,” another resident said.

Statistics from the WHO indicate that about 0.5 percent of Ethiopian women smoke while the rate among men stands at 8.9 percent.

Offenders of the law will have to pay a fine of 92 dollars which will go higher for those who send children to buy cigarettes for them.

According to the American Research Society, the number of African smokers will rise by 40 percent in 2030 as tobacco companies see Africa as a growing market.