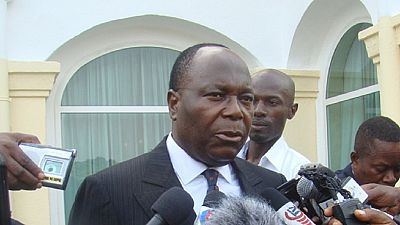 Mouamba served as finance minister between 1992 and 1993 in the government of Pascal Lissouba, the first elected president of the Republic of Congo who was ousted in a coup in 1997 by the current president.

The announcement comes a week after Denis Sassou Nguesso was sworn into office for another five-year term as leader of the oil producing central African country.

Mouamba will be responsible for forming the new government expected to deliver socio-economic development as well as curb youth unemployment.

His appointment came as no surprise to many political observers with some local media reports suggesting his appointment had been widely anticipated.

Once a senior member of the opposition Pan African Union for Social Democracy, Mouamba was expelled from the party for participating in consultations that preceded the country’s referendum last October.

The disputed referendum permitted a change of constitution to allow Sassou Nguesso run for another term in office.