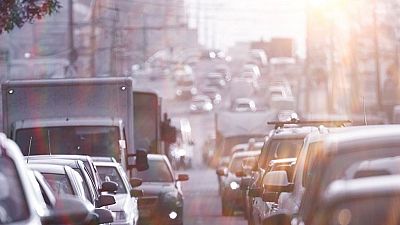 International Energy Agency (IEA) has announced that the world has continued to make progress towards a low-carbon economy during 2015.

According to Truthdig analysis of preliminary data for the year, the global energy-related emissions of carbon dioxide the largest source of man-made greenhouse gas emissions showed no increase for the second year in a row.

The analysis is coming a day, after reports from Fort Yukon in Alaska said temperatures there had reached up to 10C higher than expected for this time of the year.

Coming a few months after the landmark COP21 agreement in Paris, the new analysis is a boost to the global flight against climate change.

Significantly, the global economy continued to grow in 2015 by more than 3%, which the IEA says is further evidence that the link between economic growth and emissions growth is weakening.

In more than 40 years, it says, there have been only four periods in which emissions stood still or fell compared to the previous year. Three of those the early 1980s, 1992 and 2009 were associated with global economic weakness.