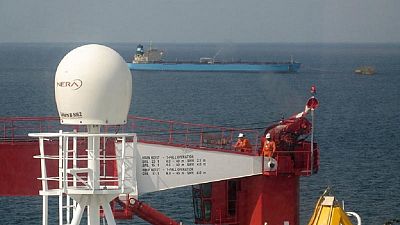 The fall in the price of oil has hit the Angolan economy. Hospitals across the country are running low on basic resources, including medicines.

There are food shortages in the North, as well as heavy drought in the South. From Cabinda to Namibe in the country’s growing landscape, empty shelves in the stores are proof of the government’s lack of response in an increasingly frustrating situation.

The situation is no better on the macroeconomic scale where double-digit inflation is taking a toll on a not-so-well economy.

According to the National Institute of Statistics, inflation in the capital, Luanda did some 1.4 percent between September and October last year.

In the first quarter of 2016, the Kwanza currency has been devalued by 26 percent. According to the United Nations Development Program, Angola has the least diversified economy in the world after Iraq.