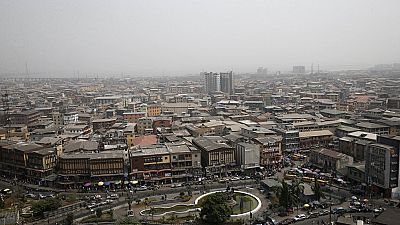 Nearly 24,000 ghost names have been removed from the Nigerian government’s payroll.

An audit uncovered thousands of naira were being paid into accounts whose holders were not civil servants.

The new Finance Minister who took office last November, set up a unit of experts tasked with the goal of finding ways to reduce expenses.

The audit is part of an anti-corruption campaign by President Muhammadu Buhari, who took power last year.

Biometric data and a bank verification number were used to identify the holders of the accounts into which salaries were paid.

The removal of some 23,846 ghost workers should generate more than $11 million for the economy.

The move according to the Finance Ministry is just the beginning as electronic checks will be carried out periodically to prevent further fraud.

Corruption and mismanagement of Nigeria’s finance have largely hindered the development of the country and its ability to attract more foreign investment.

The government hopes the amount recovered will help the country’s economy recover and prevent job losses.