Cameroon: 22 dead in double bomb blast at a market in the Far North 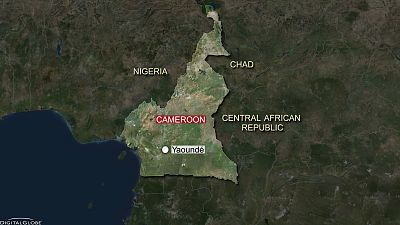 At least 22 people were killed and 115 injured after a double bomb attack at the Meme market of the Far North region of Cameroon on Friday, February 19.

The explosions occured early morning at around 8:36 am (local time) at the market in the Mora district of the Mayo Sava department, reported Africanews correspondent, Célestin Succès Tabouli.

He said the explosion occurred at the beginning of the market day when the market women were unpacking their wares to start their trade.

According to information gathered by our correspondent, the bombs were concealed in a bag of plates by suspected Boko Haram members and were detonated remotely.

“The explosion, which is the first in the Meme locality, was heard over a 200-meter radius,” Célestin Succès Tabouli reported.

Meme has one of the largest markets in the region and is located in the Mora district which is home to the joint multinational task force fighting against Boko Haram.

The town is considered as the economic heart of the Mayo Sava department of the Far North region.