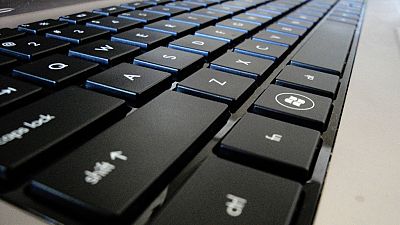 <p>The government of Senegal has set aside 1. 5 billion <span class="caps">CFA</span> in 2016 to supply 20,000 computers in support of higher education in the country.</p> <p>This is part of a programme that is now in its fourth year dubbed “One computer- One student”.</p> <p>The computers will be supplied by <span class="caps">DMB</span> Morocco which offers affordable tablets and computers .</p> <p>Since the launch of the programme in 2013, an estimated 26,000 students have benefited.</p> <p>The “One computer- One student” programme was launched to ease access to internet by IT students in public and private universities in the west African country.</p>