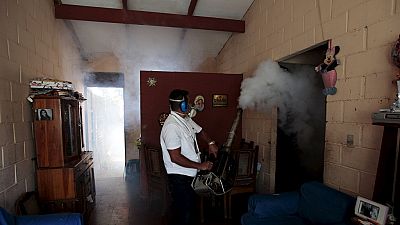 <p>Cape Verde’s Ministry of Health has refuted a US travel alert to the country over the outbreak of the Zika Virus. </p> <p>The country’s ministry said the alert was overblown adding that the number of cases of the virus in the west African island had declined.</p> <p>World Health Organisation (<span class="caps">WHO</span>) has also warned the virus is likely to spread across all of America.</p> <p>Representative of Cape Verde’s National Directorate of Health, Jorge Barreto said US warning did not constitute a travel ban but was intended to persuade women who are pregnant or who may become pregnant to take precautions.</p> <p>He said there must have been a misunderstanding in the interpretation of the recommendation issued by the <span class="caps">CDC</span>.</p> <p>“We have seen a decrease in terms of notification of Zika cases. Last week we recorded 126 cases and the week before there were 212 cases.”</p> <p>Cape Verde’s government said the virus was imported into the country from Brazil.</p> <p>The U.S. Centers for Disease Control (<span class="caps">CDC</span>) on Friday extended its travel warning to eight countries including Cape Verde, bringing the total number of countries to 22.</p> <p>The infection, which causes symptoms including mild fever, conjunctivitis and headache, has already been found in 21 countries in the Caribbean, North and South America.</p> <p>Women in Colombia, Ecuador and El Salvador have been advised by their country’s Health Ministries to postpone pregnancy as a result of the sharp increase in babies born with brain defects.</p> <p>Zika is a mosquito-borne virus spreading through the Caribbean and Latin America. Only about 20 percent of infected cases display symptoms, which are usually mild and include fever, joint pain and conjunctivitis.</p> 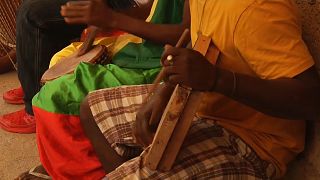