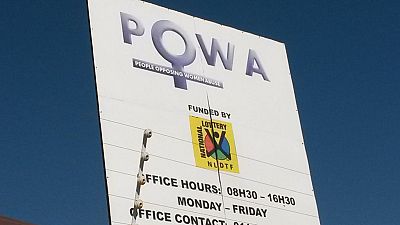 A decision by Uthukela in KwaZulu -Natal municipality in South Africa to offer university scholarships to “virgins” has been denounced by feminists and human rights activists as a violation of rights.

People Opposing Women Abuse (POWA) said they were shocked because the move was unconstitutional. The use of taxpayers money to violate the rights of girls, added insult to injury, they claimed.

“POWA is shocked to hear that young girls are being tested for virginity in order to get bursaries…its a violation of their rights,” said Executive Director of POWA, Nonhlanhla Mokwenda. “That is taxpayers’ money that is being used to violate girls and violate the constitution of South Africa”.

The financial aid called “Virgin Scholarship” was set up by the mayor of Uthukela in KwaZulu -Natal province last week.

“The mayor encourages young girls to stay pure and not to have sex in order to focus on their studies,” a spokesman for the municipality, Uthukela, Mkhonza Jabulani said.

“Those children who have been awarded bursaries will be checked whenever they come back from holidays. The bursary will be taken away if they lose their virginity,” he added.

Nonhlanhla Mokwena said the move was discriminating against boys.