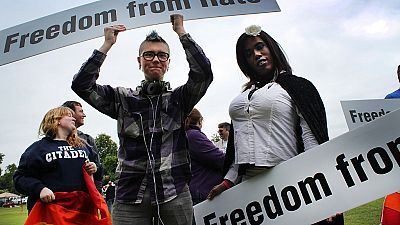 The activities of a public activist association calling for the decriminalization of homosexuality in Tunisia were suspended for one month by a court, said the lawyer and vice president of the NGO.

“The Shams Association on Monday received a notification of the loaded litigation of the State that decided to suspend its activities for a period of 30 days,” said Ahmed Ben Amor.

Asked about the reason for the decision, he said it was “not clear” in the immediate future, adding that the organisations officials were preparing to challenge it.

Created last year, Shams (“sun” in Arabic) is the first association to publicly defend the rights of homosexuals in Tunisia.

Last month, the NGO strongly denounced the sentencing of six students who were imprisoned for three years on charges of engaging in “homosexual conduct”.

Homosexual acts are illegal in 38 countries on the continent and is punishable by death in Sudan, Mauritania, Somalia and northern Nigeria.

During his last trip to Africa in 2015, US President Barack Obama called on African nations to ensure gay men and women are treated equally.