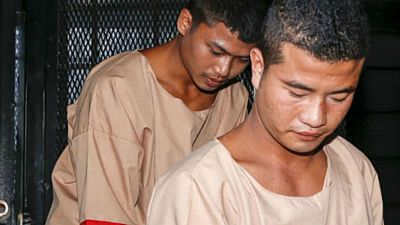 A Thailand court has sentenced to death 2 Myanmar men, accused of murdering two British tourists in 2014.

The bodies of the backpackers, Hannah Witheridge and David Miller were found on the Koh Tao island on September 15, 2014.

Police said Witheridge had been raped and bludgeoned to death. Miller also suffered blows to his head.

The correct verdict has been reached-Michael Miller

Following weeks of pressure to solve the case, police arrested Myanmar migrant workers Zaw Lin and Win Zaw Tun and later said the two had confessed to the crimes.

Speaking outside the court, David Miller’s brother, Michael Miller said “We believe that the result today represents justice for David and Hannah”.

“David always stood up for justice, and justice is what has been delivered today. We respect this court and its decision completely,” Michael Miller added.

The family of Miss Witheridge did not attend the hearing but in a statement they said: “The past year has served as an unimaginably impossible time for our family. We have found the trial process extremely difficult and our trips out to Thailand, to attend court, made for particularly distressing experiences.”

But lawyers defending the accused argued that DNA from a garden hoe – allegedly used as the murder weapon – did not match samples taken from the men.

They also claimed evidence had been mishandled by police and the pair’s confessions were the result of “systematic abuse” of migrants in the area.

The victims met on Koh Tao while staying in the same hotel. 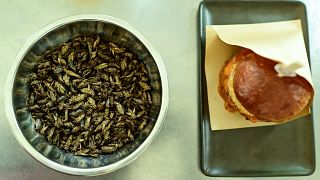 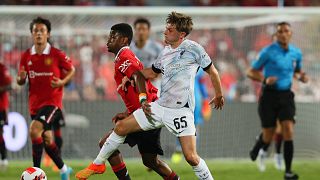